AG 027 Elizabeth Fournier; How to die, save money and save the environment

AG 027 Elizabeth Fournier; How to die, save money and save the environment

The typical burial in North America cost about $10,000. The sad thing about that absurd prices is that the surviving members of the family are too sad, too stressed, and under a time limit to shop around for better options.

In addition to losing a loved member of the family, two other bad things happen:

Imagine that your aunt who has always been conscious of the environment. It would be disturbing to know that her last interaction with the planet would be one of pollution. 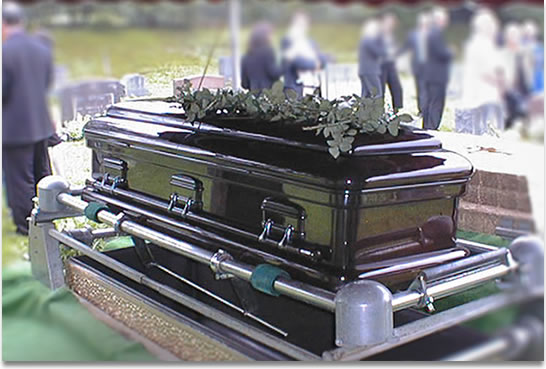 This burial is very polluting. Look at the hard wood, the metal, the concrete vault.[/caption]

Expenses related to a burial 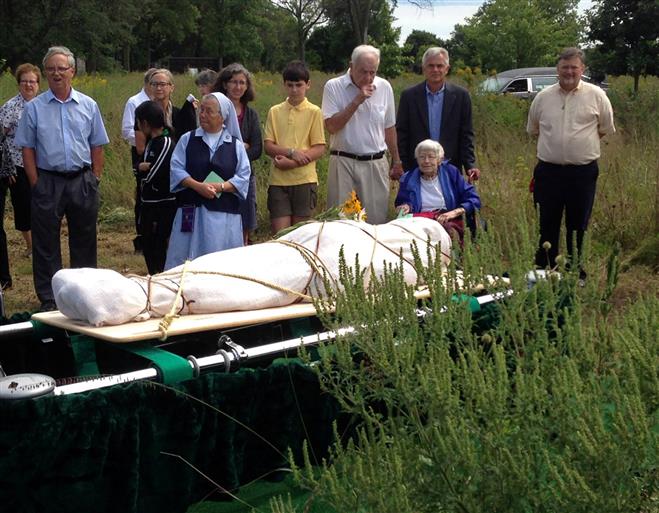 This is an inexpensive and environmentally friendly burial[/caption]

Highlights from the interview 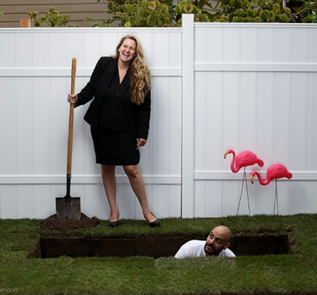 The Book: The Green Burial Guidebook

The book is a step-by-step guide on how to:

Book: You Need A Budget by Jessie Mecham